Writer and expert / Posted on

MILK! So many of us are avoiding milk and dairy with self-diagnosed lactose intolerance and IBS. With the growing knowledge of IBS there has been a huge increase in the popularity of dairy free cows milk alternatives. But is dairy-free better than the real deal and what are the best dairy-free milk alternatives? The truth is, unless you have diagnosed lactose intolerance or issues with your skin from dairy there is no reason to cut real milk out! Its super good for you and the NHS recommend it as a great source of calcium to support! Not only that, but cow’s milk is packed full of nutrients and is a great source of protein. In fact with a great carb and fat ratio, it’s a perfect post-workout drink.

If you struggle to digest dairy and have some intolerances, then opting for a dairy free alternative is a great idea! We’ve highlighted the pros and cons of some of the most popular non-dairy milks below…

Almond milk is one of the better tasting non-dairy alternative with a subtle taste that is great for shakes, baking and cereals. Some almond milk is even fortified with vitamin D and calcium – as much as normal milk! And also includes minerals such as potassium, managanese, magnesium, vitamin E, copper and selenium.

On a macro level almond milk is great for dieting – its low in saturated fat and can have as little as 13 calories per 100ml, if you opt for the unsweetened version!

Some people think coconut milk comes straight from breaking a coconut – but actually it’s obtained by grating and processing the white component inside!

Coconut milk has some great benefits! For a start coconut milk is sweet and delicious which makes it perfect for shakes, baking and on your cereal. Not only that, but as coconut is a nut you can get a great source of high quality fat and ‘MCTs’ – medium chain triglycerides – which are great for increasing energy.

One major benefit of coconut milk is that it contains anti-microbial properties which can help aid your immune system and have antibacterial properties. This dairy free milk has also been thought to provide antioxidants to support a healthy lifestyle.

Coconuts are high in saturated fats – yes that’s right saturated, not unsaturated. That doesn’t make them unhealthy but it means coconut needs to be consumed in moderation, as part of a healthy balanced diet. Coconut milk therefore similarly has a higher saturated fat content and a higher calorie content.

This milk can be tasty but, due to a lower calcium content, consuming coconut milk instead of milk may lead to calcium deficiency. Not only that, but if you find yourself bloated after drinking this non-dairy milk, it may be due to additives. Guar gum is a type of fibre that is added to coconut milk to thicken it. But the result may be a bloated belly and some symptoms of IBS.

If you’re watching your sugar intake, coconut milk might not be the best choice in large quantities. Unsweetened coconut can have around 3.5g of sugar per 100ml – which is around 8g per 250ml glass. But let’s face it – in moderation the sugar won’t sabotage your diet and it could aid muscle recovery post workout! 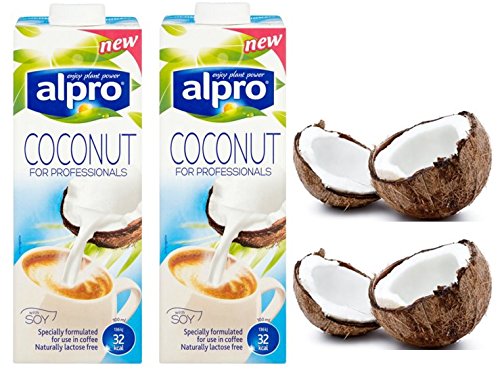 Soy milk is one of the most popular choices in common coffee shops for a dairy alternative but is it as good as the real deal?

Soy milk is a good substitute as it contains a high level of protein and a good source of calcium with a low saturated fat content.

Not only that but this milk contains what’s called isoflavones – which is a type of antioxidant you find in other vegetables and plants, along with vitamin B and fibre.

Unsweetened and light options of soya milk can contain as little as 22 kcals per 100ml – making it lighter than skimmed milk.

Soya milk has bit of an acquired taste and so it may not be the milk for you. In terms of macros, some soya milks and sweetened soy contain around 80kcals per 250ml glass making it pretty similar to semi skimmed milk. But, not all soy milk contains a high level of calcium – so be sure to make sure the milk is fortified!

Not only that, but the isoflavones which can help promote health – can also have the opposite effect! The type of isoflavone found in soy milk is a type of phytoestrogen. This means it’s a plant based compound but mimics the effect of the estrogen hormone in the body. Therefore, having too much soy can have adverse effects, especially for those who are estrogen sensitive. These include disrupting thyroid function and affecting hormone levels. Soy milk is also known to be an allergen and may cause allergic reactions in some people. But the take home message – yes soy can have adverse effects when consumed in excessive amounts. So moderation is key. 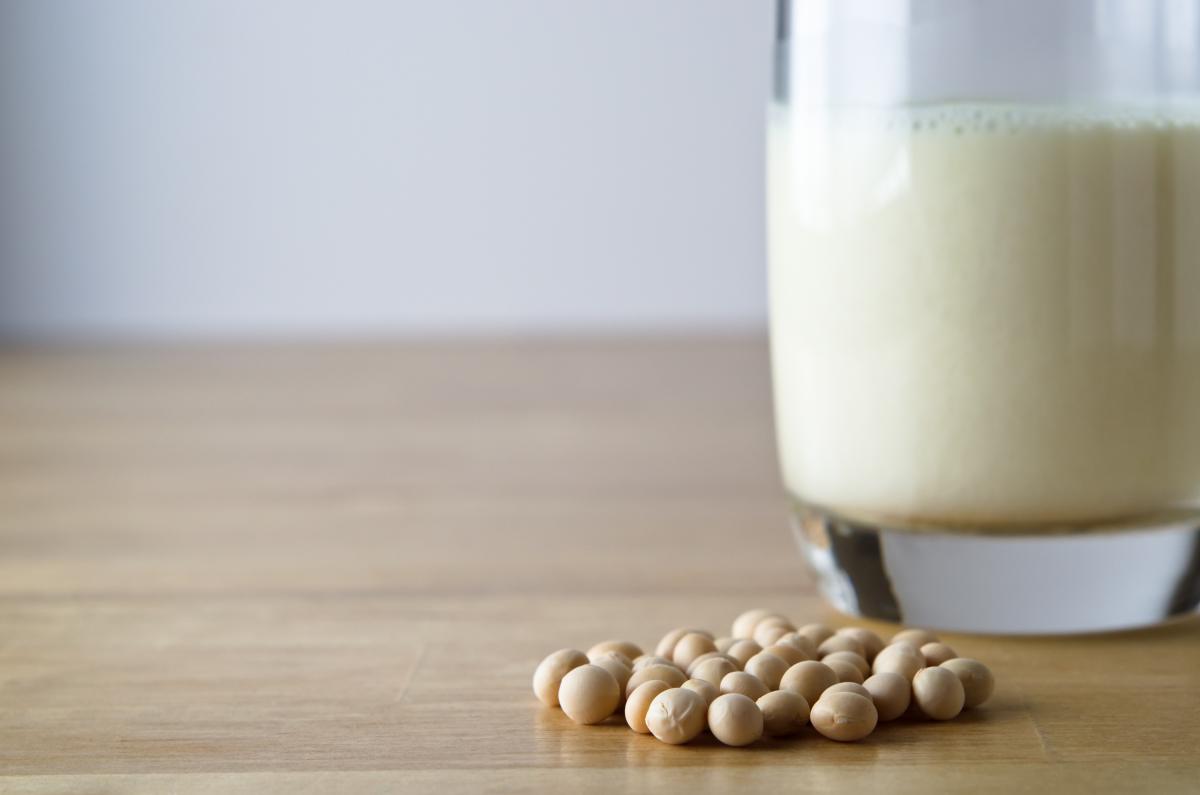 Oat milk is made from soaking oats in water, blending and straining – it’s as simple as that.

Oat milk has a great creamy texture and nice smooth taste so its again great for cereal and shakes. Because it’s made with oats, this milk also gives you a great source of fibre and protein with a lower level of fat that nut based milks. It’s also great for people with nut intolerances or allergies and is a good source of vitamin E and folic acid!

If you’re on a low carb diet then oat milk isn’t the choice for you, with a higher carb content than nut-based milks. It’s also pretty low in protein which may not help you towards achieving your daily goal. Oat milk is also not ideal for those with gluten intolerances or allergies and is more expensive than other milks. 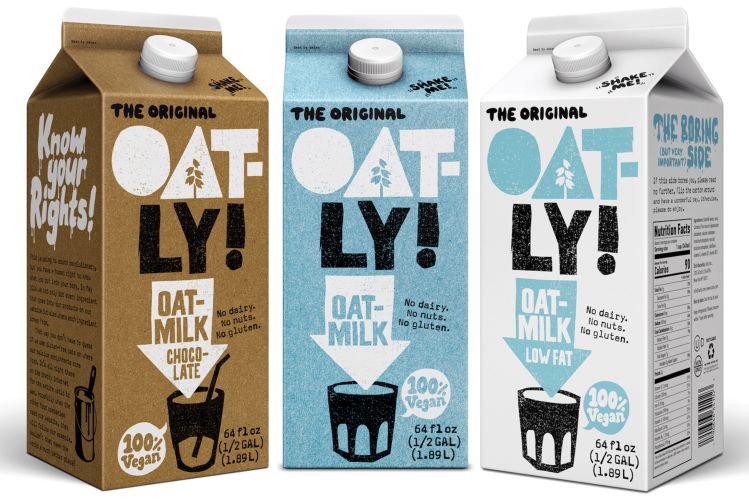 Can Protein Help Me Lose Weight?

Natural Detoxification: What you need to detox your body with food

How to Tone Your Inner Thighs

How to Overcome PMS Cravings